how #BBNaija level 1 and 2 housemates paired up

What the viewers didn’t know was that the Housemates had actually been paired prior to entering Biggies House.

Here is how our male Housemates were first acquainted: 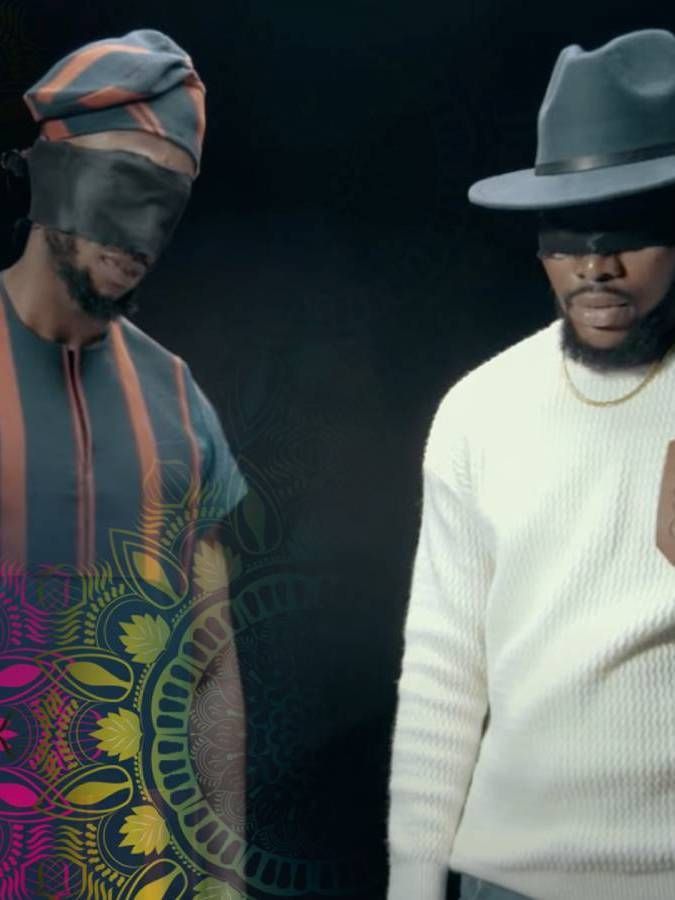 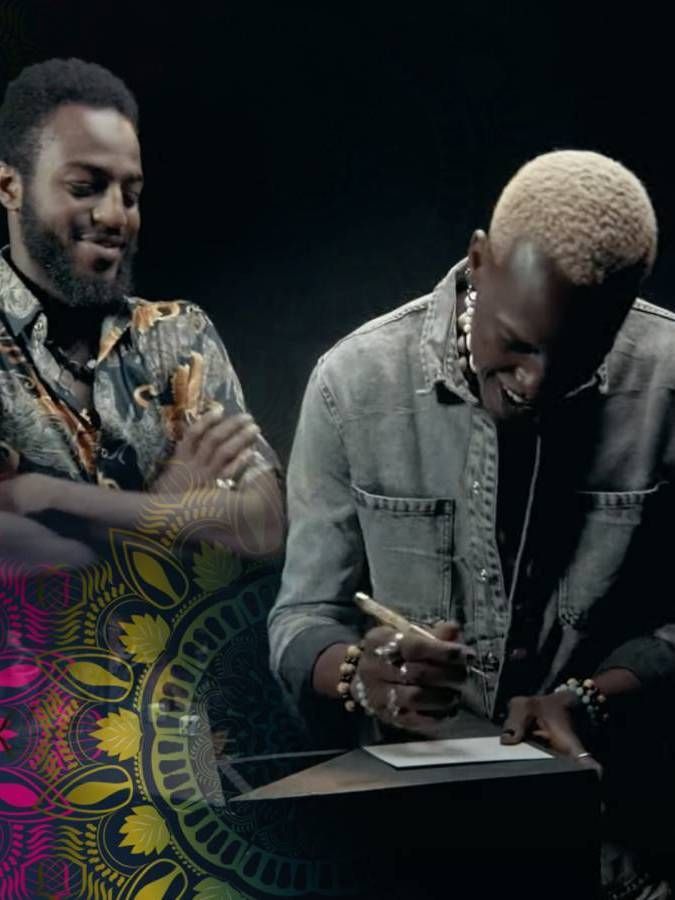 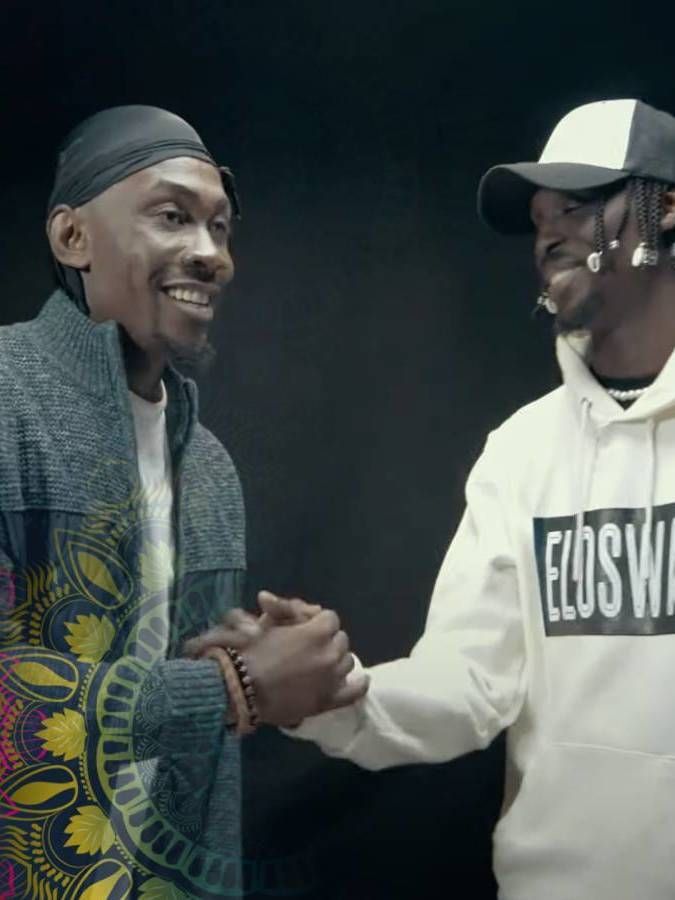 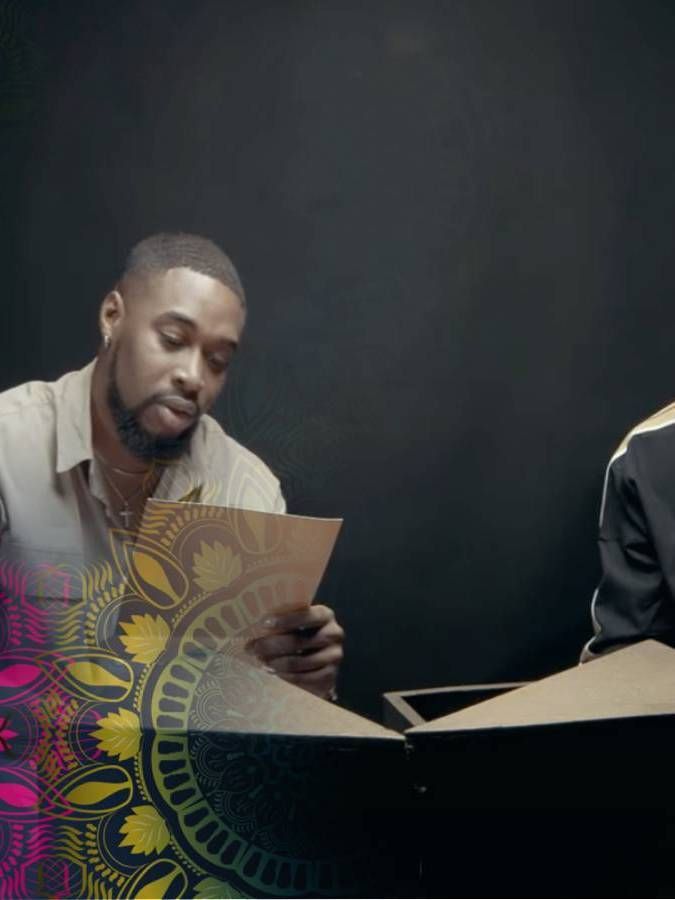 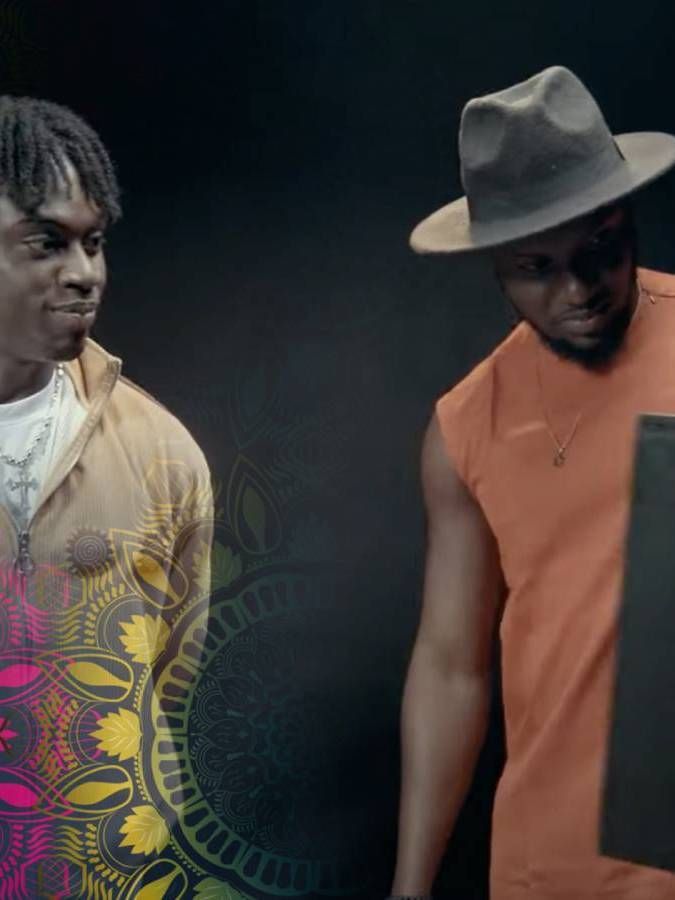 The ladies nearly removed their wigs in excitement. We are not sure if it was from seeing their partners before entering the Big Brother House or if it was excitement from seeing new faces altogether.

Their joy was certainly a sight to see as some of the caught each other up on how things had been in their respective houses.

Here is how they were paired: 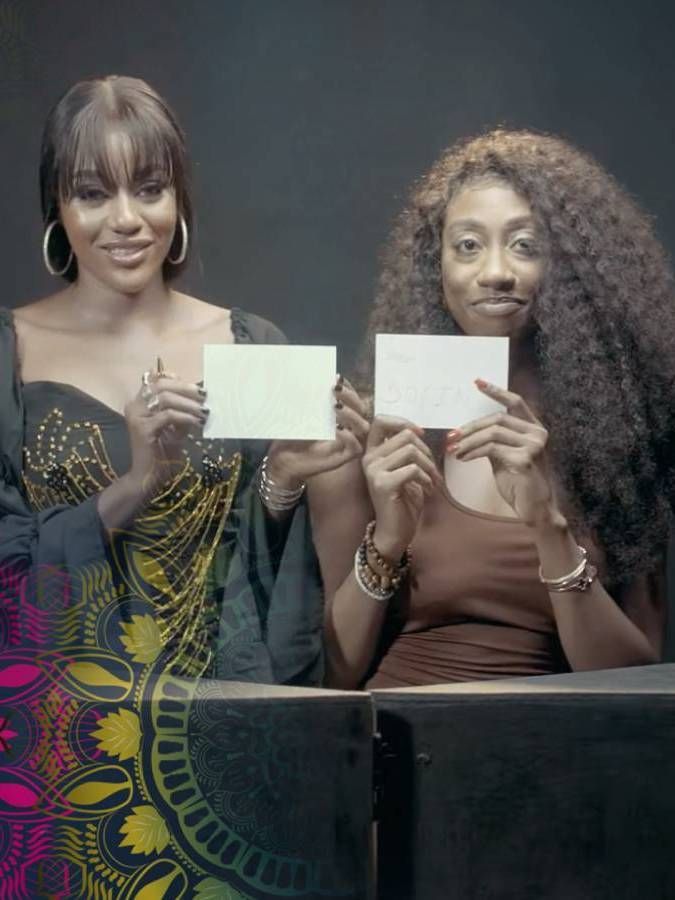 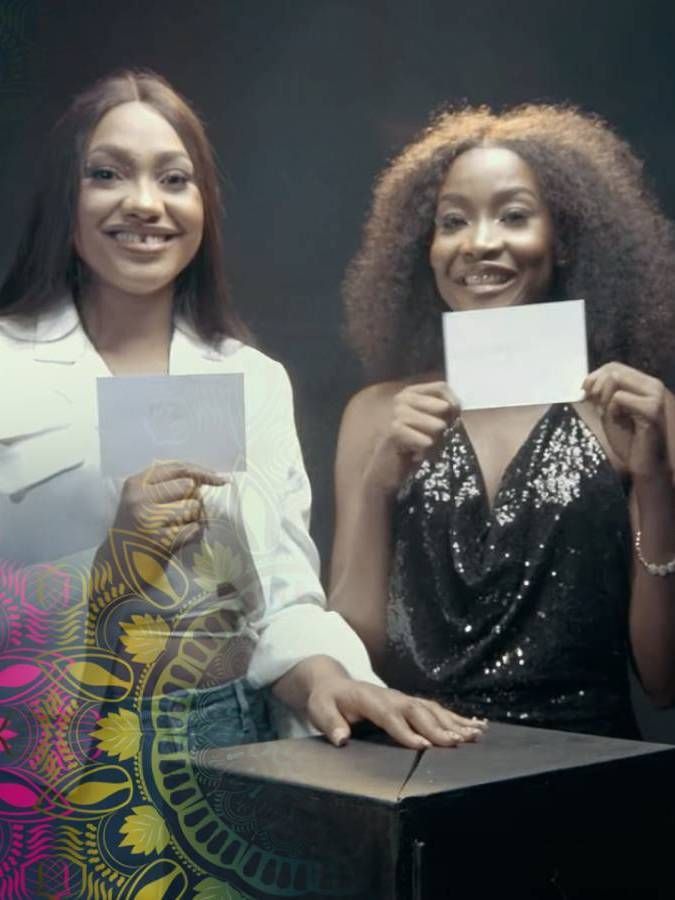 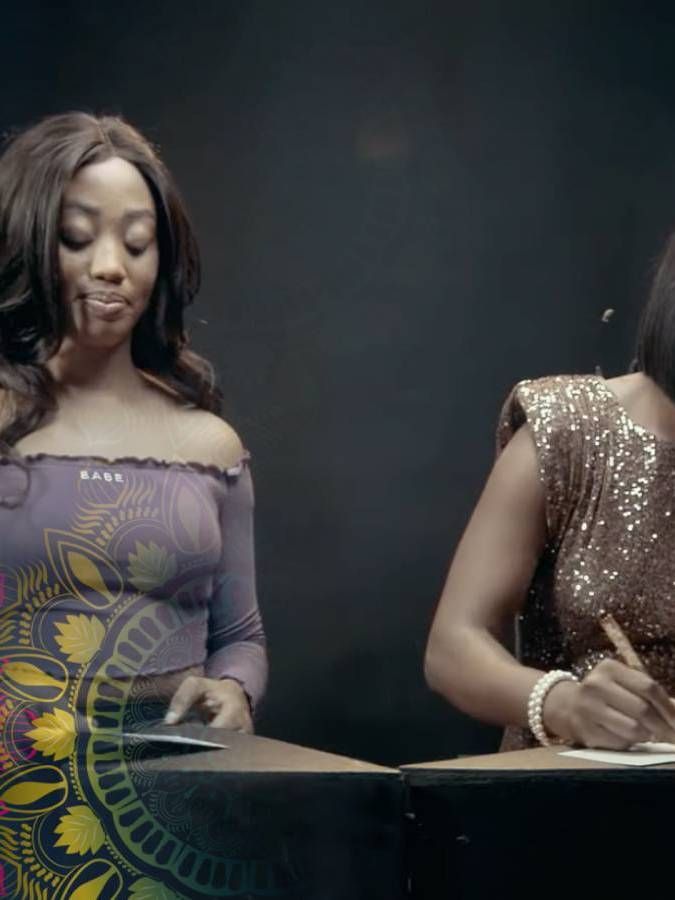 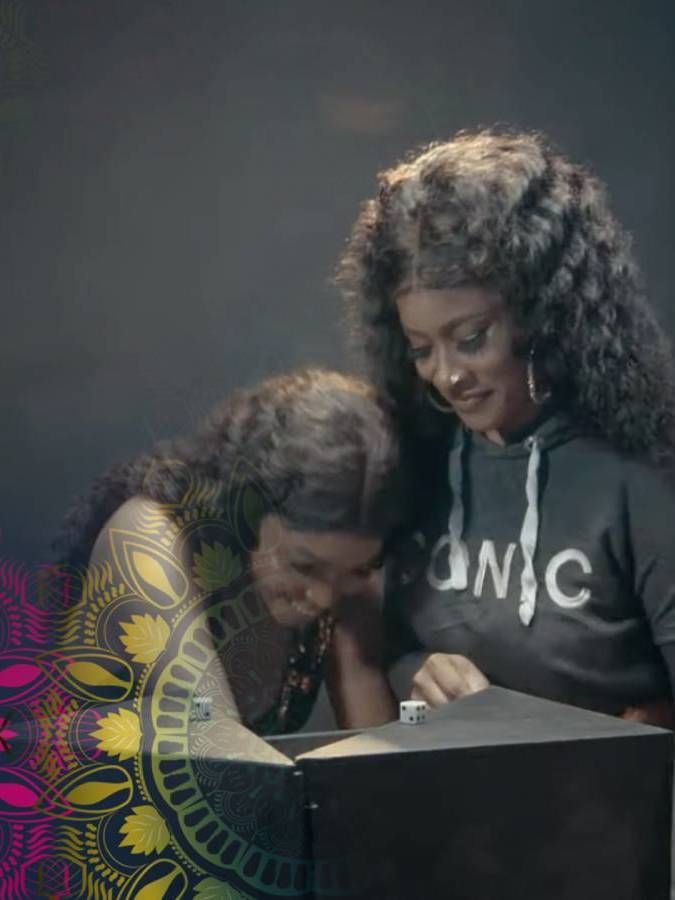 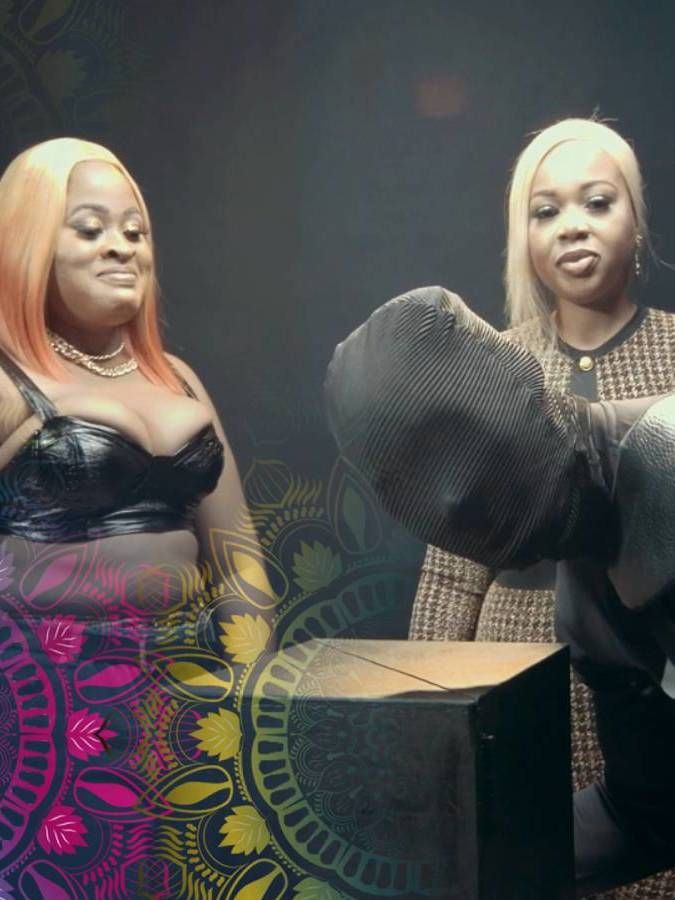 Now that the Housemates are aware of one another and have a sense of what their counterparts are like, it will be interesting to see how they will formulate their strategies in their bid to win the N100 Million in prizes.

Watch the video below

Bryann blows a recorder while Christy O accompanies his melody with a drum beat.

Both Level 1 and Level 2 Housemates received various musical instruments as part of their preparation for the Wager Task.

When the HoH Games were done, the Level 1 Housemates had a brief discussion about the nomination process after which Biggie summoned Eloswag to the Diary Room.

He then reveals to him that there will be no Eviction and also handed him a letter for Bella the Tail of House.